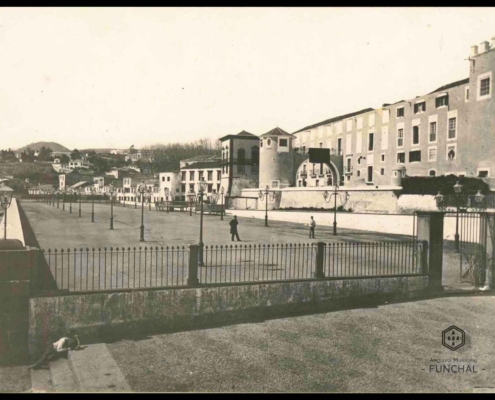 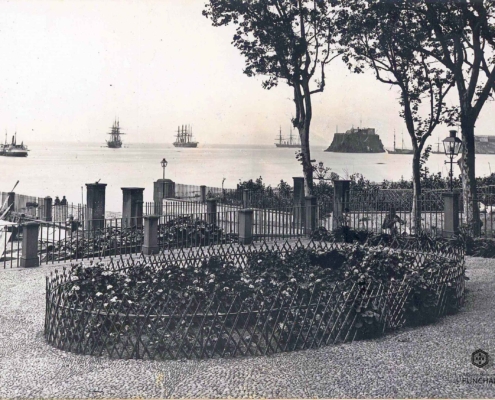 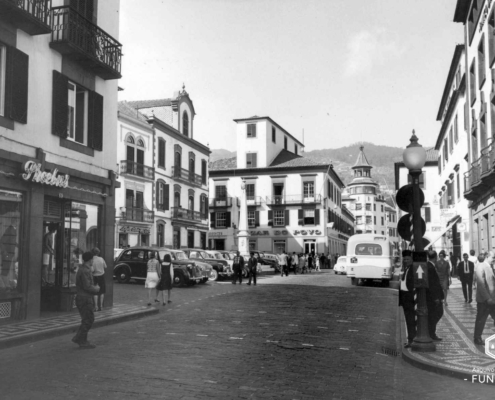 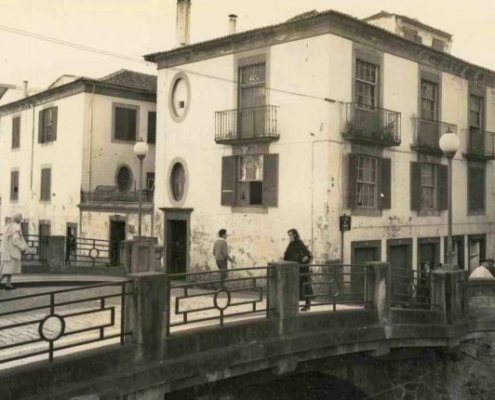 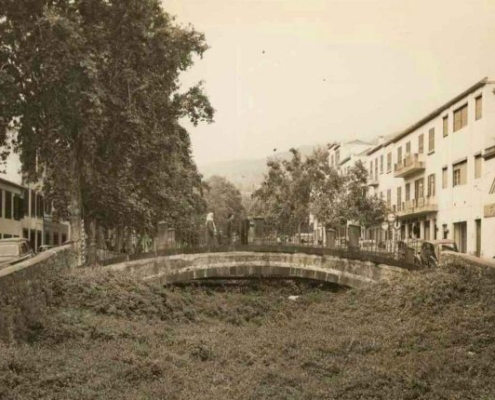 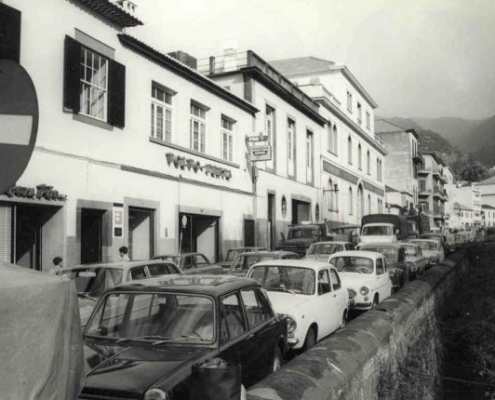 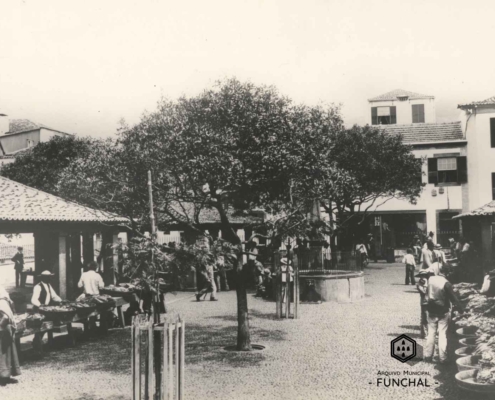 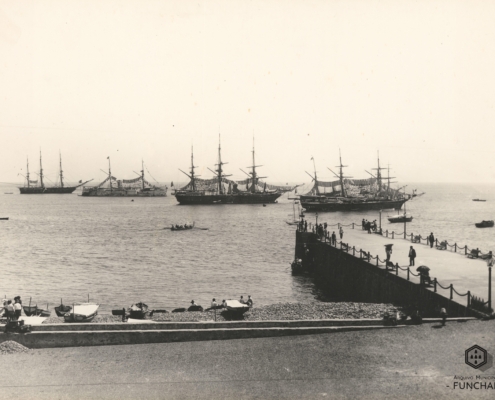 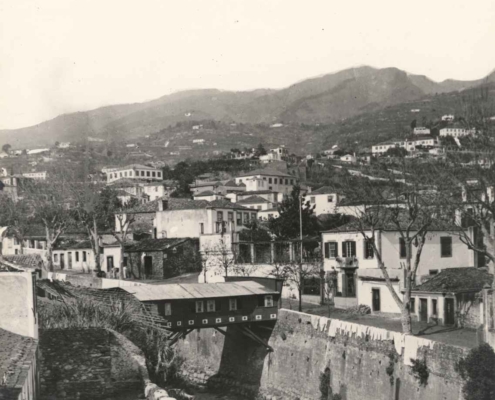 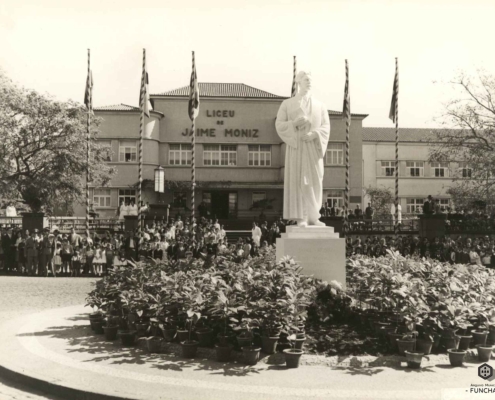 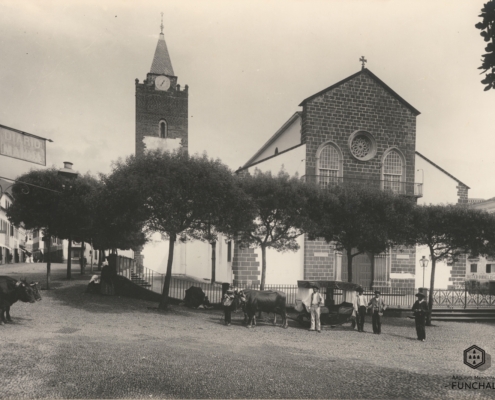 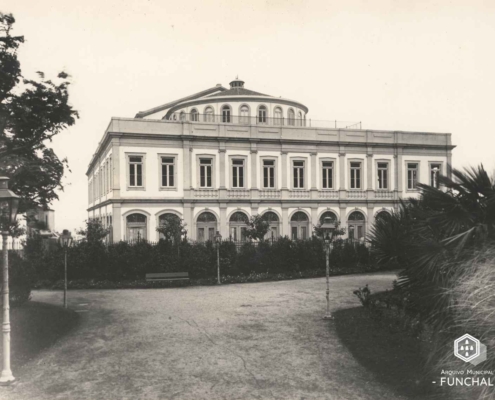 Madeira island was discovered in 1419 by the portuguese navigators Tristão Vaz Teixeira, Bartolomeu Perestrelo and João Gonçalves Zarco and was given this name due to the large number of trees that abounded on the island.

Located in the Atlantic Ocean, the archipelago consists of four islands, Madeira, Porto Santo, Desertas and Selvagens, only the first two of which are habitable.

The first productions and exports done on the island were initially of wheat and later sugar and wine were introduced. Madeira developed through agricultural production and as an obligatory stopping point on trade routes, with unique products in a unique environment, making it a tourist attraction of excellence today.

The island has majestic sceneries of rare natural beauty and is, as well, characterised by its mild climate all year round. It offers a varied palette of activities, whether at sea, in the air or on land, for every type of traveller.

The region’s tourist potential results from the combination of all the resources available and hard work over the years, together with its most precious asset, the people who live there.

Currently, Funchal is seen by all those who wish to visit the island and its capital, Funchal, as a safe city, a Trusty Destination , prepared to receive with open arms all its visitors, emigrants and residents.

Records from the 14th century report the sighting of an island called “Legname”, which is believed to be the island of Madeira, from a letter by Dulcert in 1339 and a sketch by Medici in 1370 since trees abounded on this Atlantic island.
The discovery of the Madeira Archipelago was part of a geostrategic manoeuvre to expand Portuguese territory, the Catholic faith and develop the kingdom’s economy.
This epopee began in 1415 with the conquest of the city of Ceuta. In 1418 the island of Porto Santo was discovered and the other islands that would come to be called the Archipelago of Madeira were sighted.
The settlement of Madeira Island began around the year 1425, with the first settlers coming from the north of Portugal and the south, from the city of Algarve.
Later the islands were donated to D. Henrique and captaincies were established under the Captains-donors, the discoverers of the archipelago, João Gonçalves Zarco, with the captaincy of Funchal, Tristão Vaz Teixeira, with the captaincy of Machico and Bartolomeu Perestrelo, with the captaincy of Porto Santo.
The first productions and consequent exports from the island were mainly of wheat and later sugar and wine were introduced. From 1470 onwards, sugar export became predominant, leaving wheat as domestic production for the population.
Sugar became the “white gold”, allowing commercial exchanges with all maritime trade points, giving entry to Flemish art, liturgical implements and much painting.
From the 17th century onwards, Madeira wine began to gain prominence in maritime trade routes.

Maps were disabled by the visitor on this site. Click to open the map in a new window.