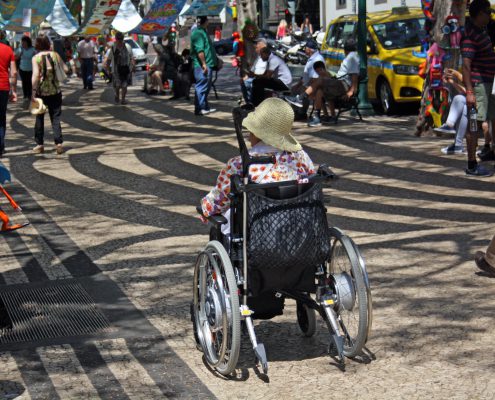 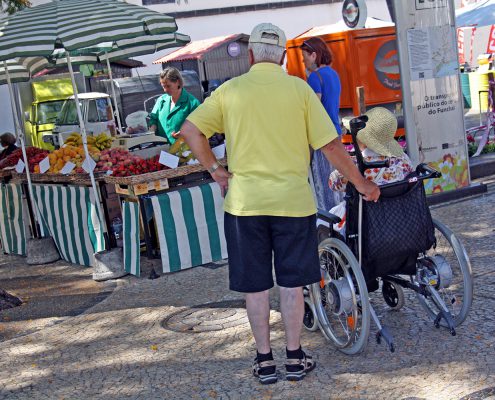 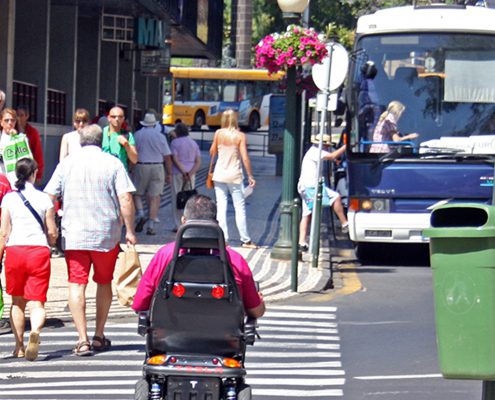 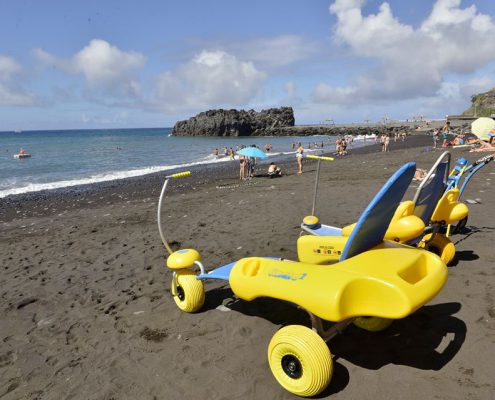 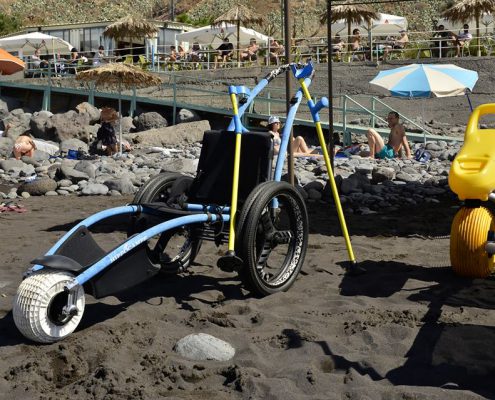 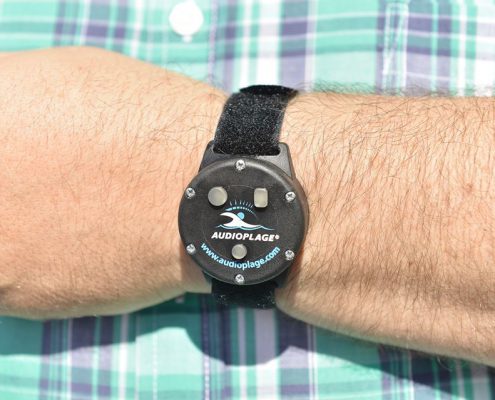 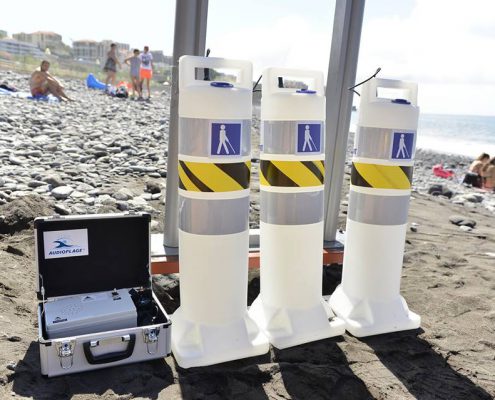 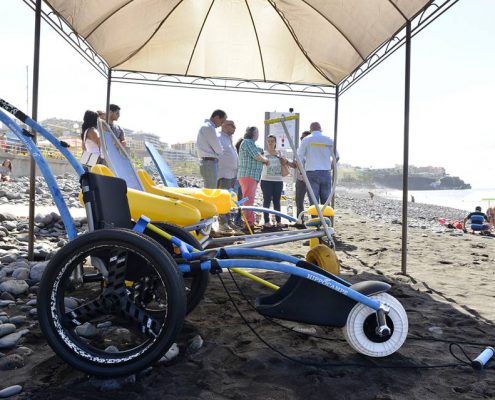 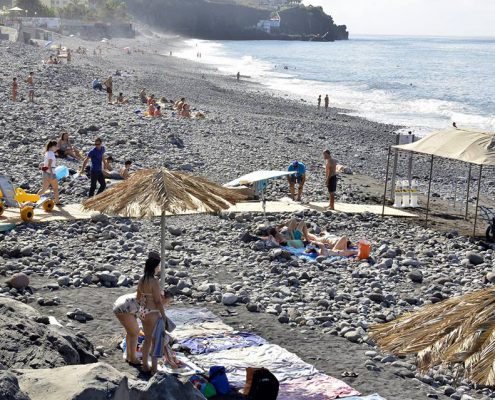 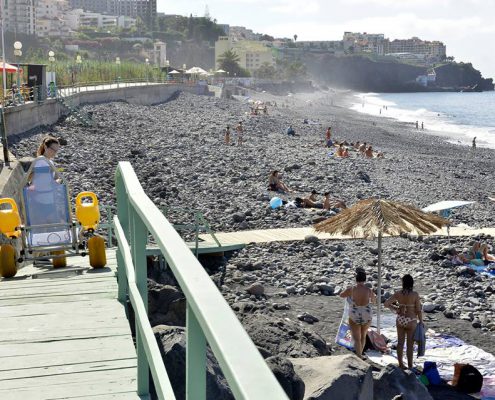 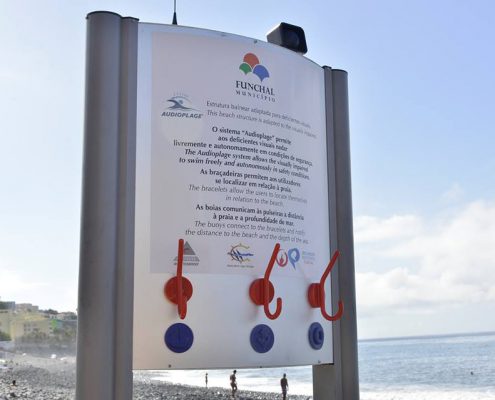 Accessible Tourism is one of the key plans of strategy of the Funchal Municipal, in the perspective of better the quality of the tourist experiences of every citizen.

Because of various interventions of accessibility promotions, the city of Funchal received the prize of “Cidades de Excelência 2011-2012” (Cities of Excellence 2011-2012), given by the Instituto de Cidades e Vilas com Mobilidade and by the Jornal Planeamento e Cidades.

In the field of beaches, Praia Formosa, Ponta Gorda and Lido have the prize of Praia Acessível (Accessible beach). This was in the scope of the project accessible beach, beach for all, which awards the beaches that have the conditions that allow their use by everybody without putting in danger people of age and people with mobility limitations.

In addition, the capital has a unique beach adapted to blind people 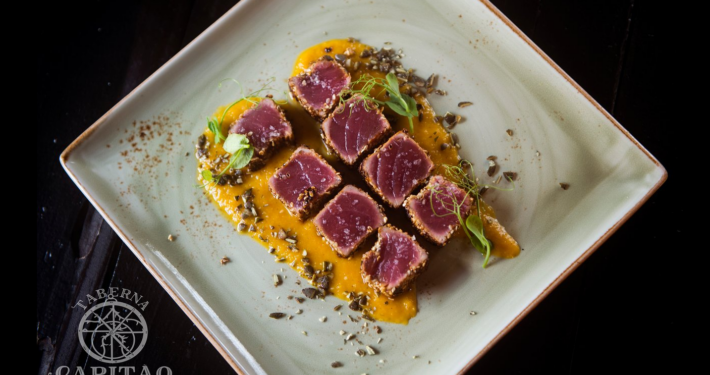 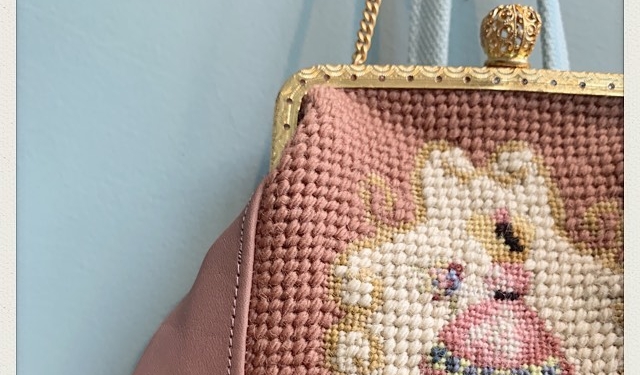 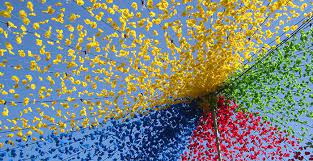 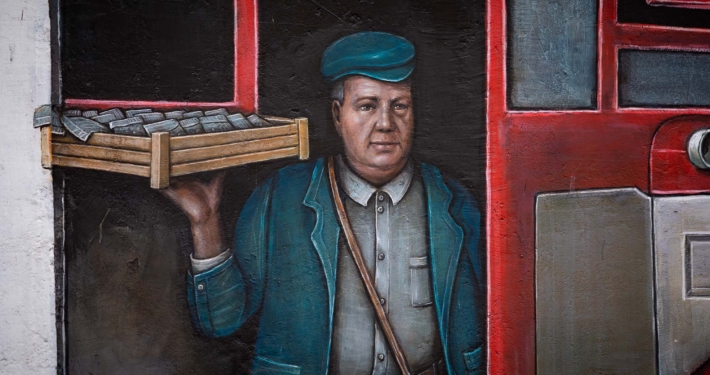 What will you visit